Several social structures deeply affect the equality of people with disabilities, but are not ordinarily considered when addressing attitudinal and environmental barriers that disadvantage disabled people. These structures, which relate to employment and the law that regulates it, are: (1) the legal doctrine of employment at will as opposed to notice or severance payment in lieu of notice; (2) unionization or its absence; and (3) government-sponsored social insurance programs. These structures differ from country to country, even between nations with a similar legal heritage. Drawing comparisons between Canada and the United States with regard to each social structure, this paper describes these arrangements and their impact, then discusses how their reform could enhance equality for people with disabilities.

Berg, P. (1999). Ill/legal: Interrogating the meaning and function of the category of disability in antidiscrimination law. Yale Law & Policy Review, 18, 1-51.

Bruyere, S. M. (1993). The implications of the ADA for labor relations, collective bargaining, and contract administration. Journal of Rehabilitation Administration, 17, 120-126.

Hahn, H. (1993). Equality and the environment: The interpretation of “reasonable accommodations” in the Americans with Disabilities Act. Journal of Rehabilitation Administration, 17, 101-106.

Malhotra, R. (2003). The duty to accommodate unionized workers with disabilities in Canada and the United States. Journal of Law & Equality, 2, 92-155.

Malhotra, R. (2009). A tale of marginalization: Comparing workers with disabilities in Canada and the Unites States. Journal of Law and Social Policy, 22, 79-113.

Titkemeyer, J. (2006). American unionism [Review of the book The paradox of American unionism: Why Americans like unions more than Canadians do but join much less, by S. M. Lipset]. Monthly Labor Review, 129 (10), 89-90. 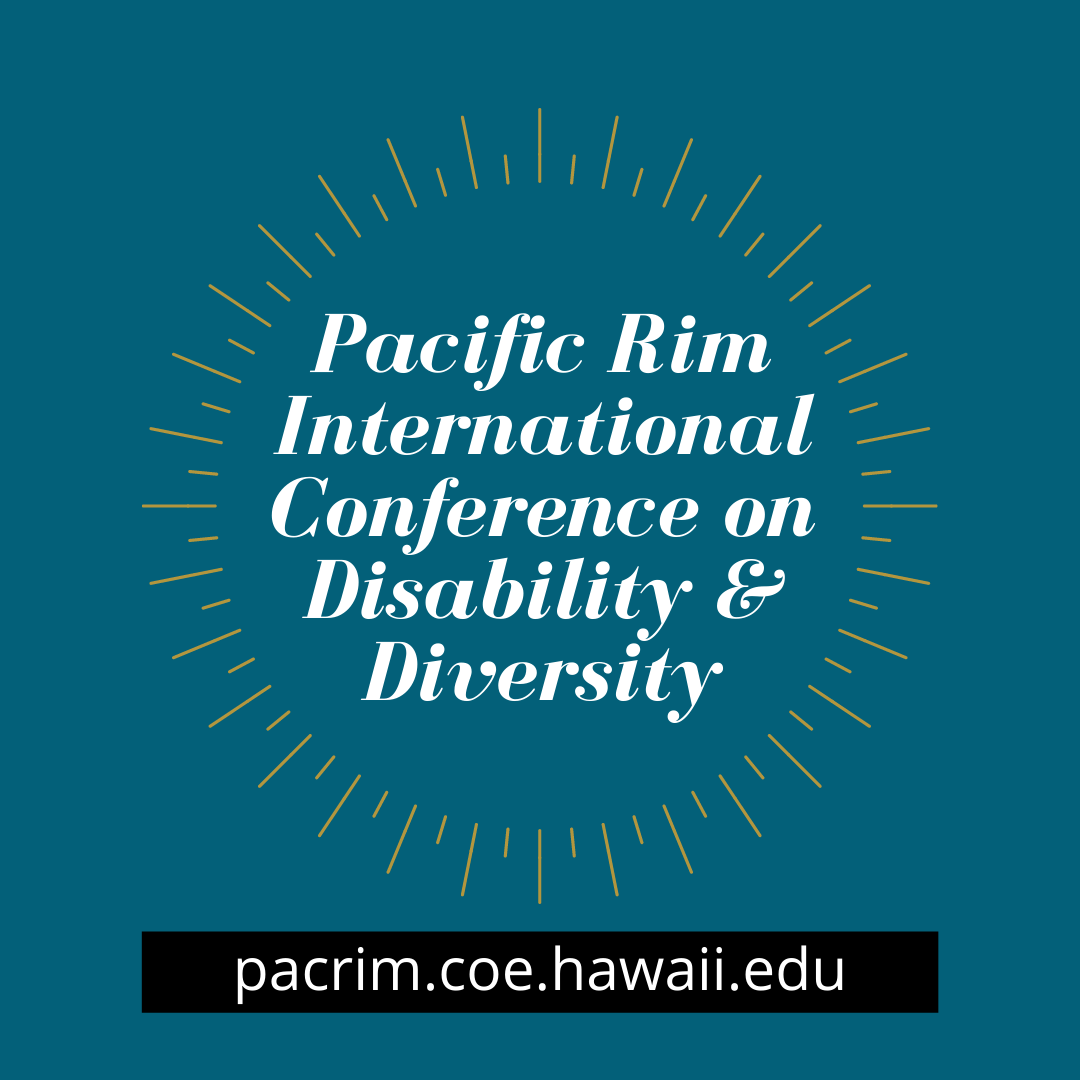