Kenneth R. Rutherford, Ph.D., MBA, is Associate Professor of Political Science at Missouri State University. In 1993, Dr. Rutherford lost both his legs to a landmine in Somalia. He has testified before Congress and published articles in numerous academic and policy journals, including World Politics, and co-edited two books: Reframing the Agenda: The Impact of NGO and Middle Power Cooperation in International Security Policy (Greenwood Press) and  Landmines and Human Security: The International Movement to Ban Landmines (State University of New York Press). He has worked for the Peace Corps (Mauritania), United Nations High Commissioner for Refugees (Senegal), and International Rescue Committee (Kenya and Somalia) and is co-founder of the Landmine Survivors Network (LSN) (www.landminesurvivors.org). LSN played a leadership role in the Nobel Peace Prize-winning coalition that spearheaded the 1997 Mine Ban Treaty, and chaired the US Campaign to Ban Landmines from 2000 to 2002. LSN also played a crucial leadership role in the treaty negotiations on the UN Convention on the Rights of Persons with Disabilities and contributed significantly to the text.  In 2005, Dr. Rutherford served as a Fulbright Scholar in Jordan and was appointed to the faculty at the University of Jordan in Amman, where he researched Jordan’s leadership role in human rights. 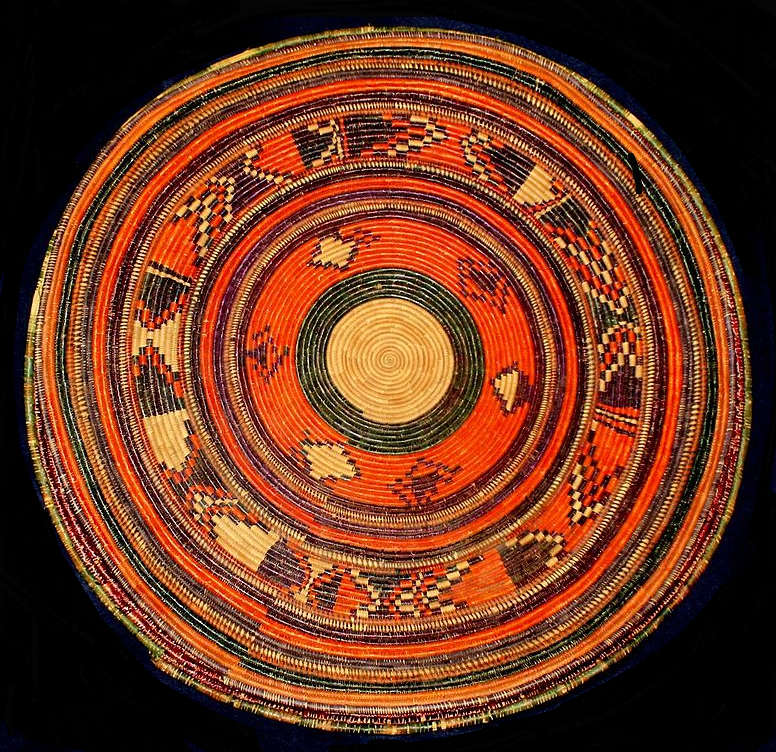