This paper will explore the work of two contemporary dwarf photographers, Ricardo Gil and Laura Swanson, who use different conceptual and technical methods to re-frame the figure of the dwarf subject. The dwarf has often been a marginalized subject in the history of photography, so I am interested in exploring how the strategies that Gil and Swanson employ might resist reductive meanings, and offer alternative readings to the dwarf beyond the oppositional gaze. The articulation of these methods will be prefaced by a focused discussion of dwarf depictions in the history of photography based on the intentions of the photographer, so that the work of several photographers might be powerfully juxtaposed with the radical counter-strategies that Gil and Swanson utilize. 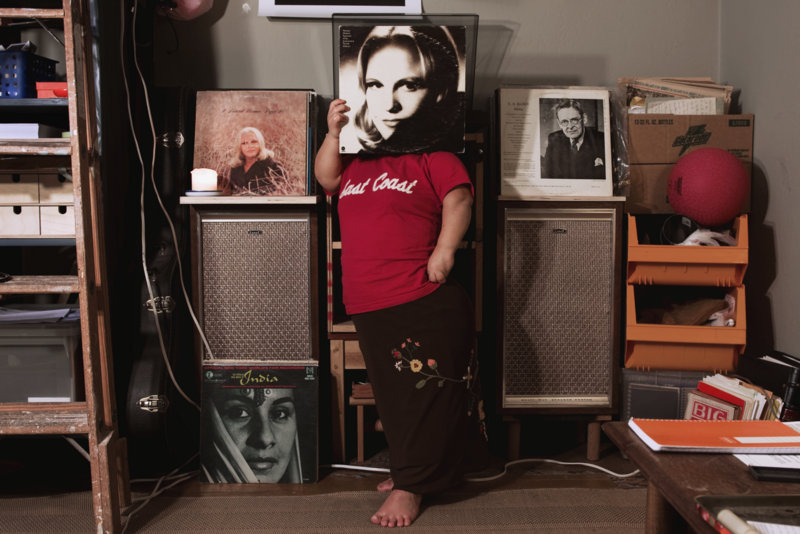 Amanda Cachia is a PhD student in Art History, Theory & Criticism in the Visual Arts Department at the University of California, San Diego. Her curatorial and academic work is focused on representations of complex embodiment at the intersection of disability studies and contemporary art.